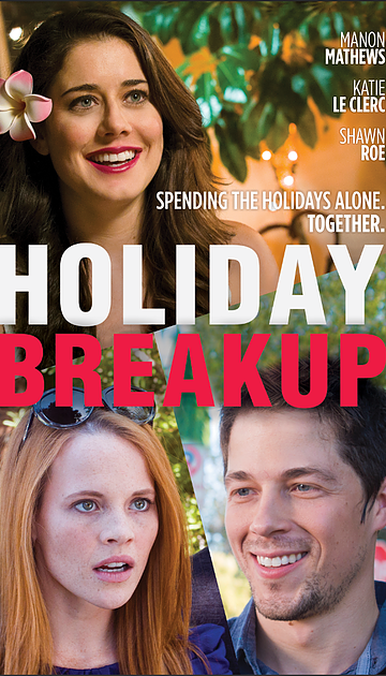 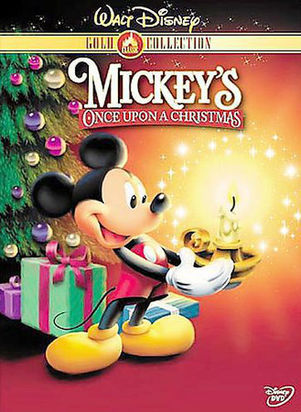 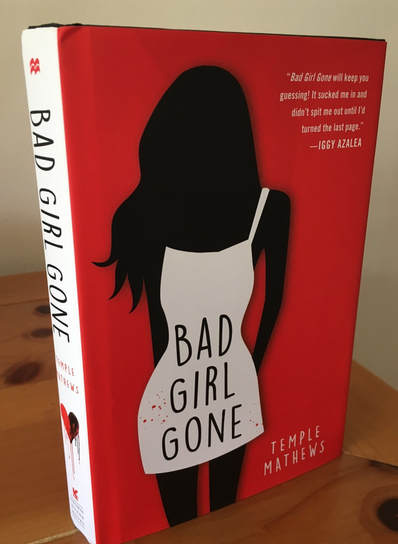 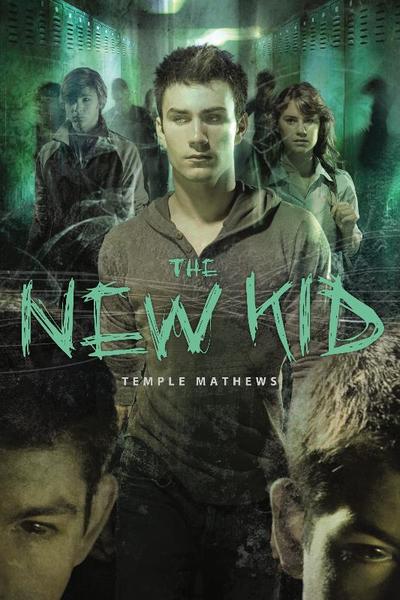 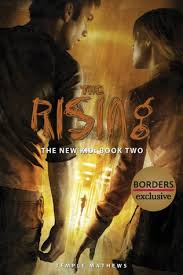 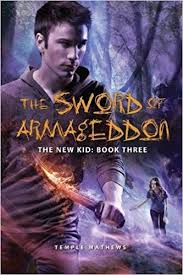 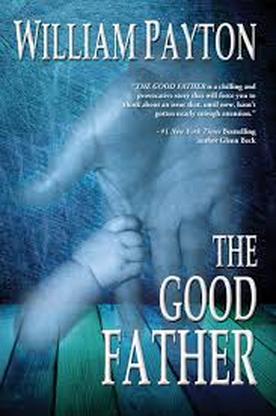 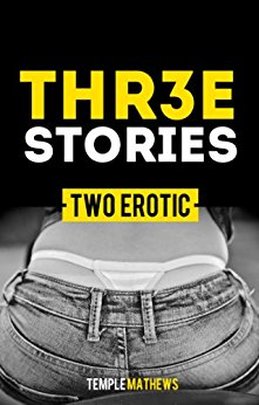 As a novelist, Mathews has five published novels to his credit, including The New Kid YA Trilogy, “THE NEW KID,” “THE RISING,” and “THE SWORD OF ARMAGEDDON,” “THE GOOD FATHER.” (Writing as William Payton) and the upcoming St. Martin’s Press Young Adult hardcover novel “BAD GIRL GONE,” which has been optioned by pop star Iggy Azalea
CHECK OUT THIS VIRAL TWO MINUTE MOVIE WRITTEN AND DIRECTED BY TEMPLE MATHEWS
WRITER OF "TROPHY WIFE,"  OPTIONED BY WARNER BROTHERS TELEVISION
WRITER OF "CHERRY PINK," optioned by Producer Pierre David ("Platoon")
WRITER OF "WATERCOLORS" optioned by Lorimar TV
WRITER OF "PRINCESS MARINA" animated feature for Brave New World Productions
WRITER/DIRECTOR of "PROTECTION" a PSA for Nation Coalition to Stop Gun Violence
WRITER OF "LUCY'S MOON," Optioned by Ron Howard's IMAGINE ENTERTAINMENT and UNIVERSAL
WRITER OF "ESCAPE FROM HELL,"optioned by PARAMOUNT PICTURES